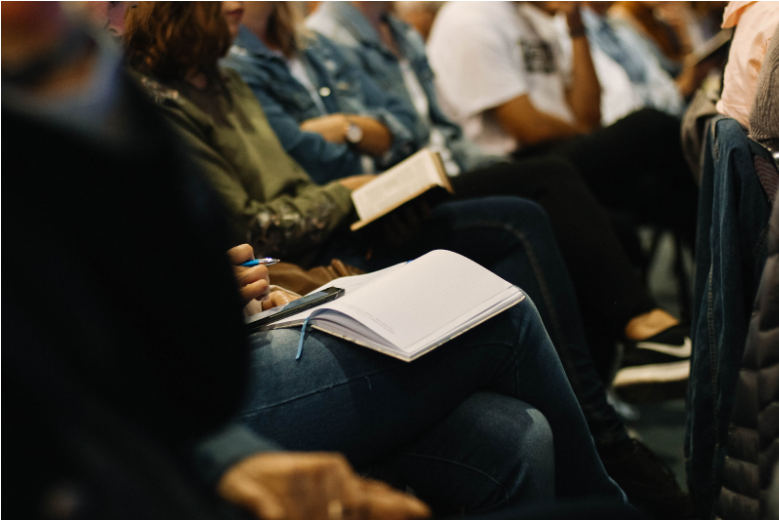 Tyson Foods employees located in the United States are getting access to free degrees, certificates, and other formal learning credentials through Guild Education. “Providing equity and opportunity to every single member of our team is part of our goal to make Tyson the most sought-after place to work,” says John R. Tyson, the company’s executive vice president and chief sustainability officer.

The educational programs, curated by Guild Education, bolster the company’s learning benefit offerings, including free GED diplomas, ESL, and citizenship, digital literacy, and financial literacy classes. The foundational learning initiative includes career readiness and front-line management programs. All of those are available options for many front-line workers at numerous locations across the country. Additionally, the Guild Learning platform will focus on the most critical aspects of the Tyson Food corporation, including automation and manufacturing, supply chain and operations, and sustainability. According to Tyson, “Providing education benefits will continue to lay a foundation for personal and career growth for our team members.”

The program is slated to start during the summer of 2022. The company will spend $60 million to fund free college education for its 120,000 employees over the next four years. This is the latest step in Tyson Foods’ approach to recruiting and retention during the ongoing labor shortage.

It invested over $500 million in wage increases and bonuses for Tyson’s hourly workforce in 2021. The company, which is worth $35.4 billion as of April 22, 2022, is also piloting free health care centers and subsidized and on-site child care. And more of Tyson Foods’ production facilities are offering flexible work schedules to make employment more appealing to qualified workers. “This commitment to our team members (employees) reinforces our belief that they are the lifeblood of our current and future success,” says Tyson.

John W. Tyson founded Tyson Foods in 1935. At that time, Americans were struggling to survive the Great Depression. Tyson moved his family to Arkansas in search of opportunity and began delivering chickens to Midwestern markets.

Today it’s still headquartered in Springdale, Arkansas, and has expanded to become the largest food company in the United States, processing approximately 37 million chickens every week. It’s the world’s second-largest processor and marketer of chicken, beef, and pork. According to the company, “We believe our past helps inform our future, ensuring the culture that carried us then continues to fortify us now.”

Rachel Carlson, CEO of Denver-based Guild, says, “We are thrilled to partner with Tyson to further empower their team members to pursue career pathways that will help them open the doors to their dreams. Tyson’s free education and upskilling program is enhancing its commitment to creating a top work environment and a workplace of growth.”

Carlson has always cared about education “from a public policy angle,” she says. “Before Stanford had an education minor, I took all the classes that would now constitute one, so I was interested in it from an academic lens. And then, I spent as much time as I could on it during every summer internship. But it was during my time on the Obama campaign and in the Obama administration that I sort of sat up and realized, ‘Oh gosh, I’m not sure the public sector is solving all of these challenges.’”

After recognizing that employers could be a distribution channel because of the 64 million Americans who haven’t finished college — a large portion at the top 1,000 companies in the U.S. — Guild Education knew it could help introduce them to schools that are better suited to serve them. “The marketplace model started with the employer as the distribution partner, the university as the supplier of education and as a payer, because they now pay us out of the savings they incur from no longer having to spend on Google and Facebook ads,” says Carlson.

Tyson Foods joins a lengthy list of companies that embrace learning and development as a critical part of their employer’s talent strategies and have turned to Guild Education. Dollar General, Kohl’s, Macy’s, Chipotle, Disney, Lowe’s, and Waste Management Inc. offer similar debt-free degree programs through Guild Education’s online platform. According to Carlson, “Career pathways are the missing ingredient. And what workers are saying to us is: Which companies are going to give me a pathway?”

Guild is helping pave that pathway for thousands of working adults in the United States. Carlson points out that companies utilizing Guild to manage their educational benefits have double the retention rate. “That means it is more affordable to educate Maria and Susan than to replace Maria and Susan,” she explains.

Oded Gurantz of the University of Missouri points out that company-sponsored tuition removes some of the risks for workers. But, he says, “The more that we create an option value for college, where people can kind of option in and try it out and to the extent that it actually could actually let them earn a college degree, it could be really beneficial.”

6 Ways to Tell Your Partying/Nightlife is an Addiction

What to Look For in a Driving School in 2022

Everything You Need to Know About Being an Enterprise Architect