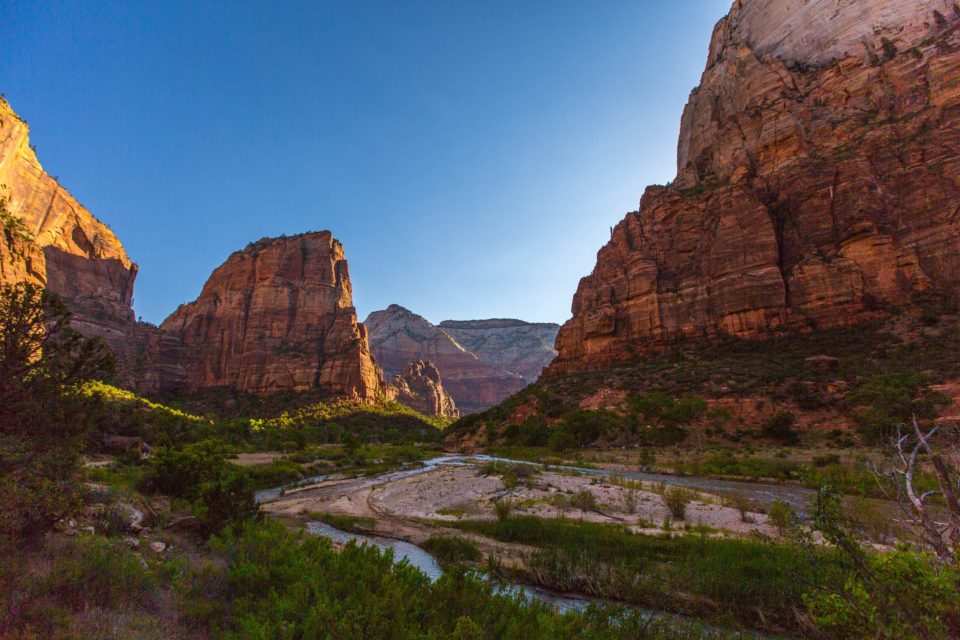 Home to some fascinating national and state parks with their unique and exceptional landscapes. Utah Vacations are a perfect option for outdoor enthusiasts. With intriguing rock formations, superb mountain and canyon vistas plus a wide range of adventurous activities to dive into both nature lovers and the adventure sports enthusiasts will be impressed a like. 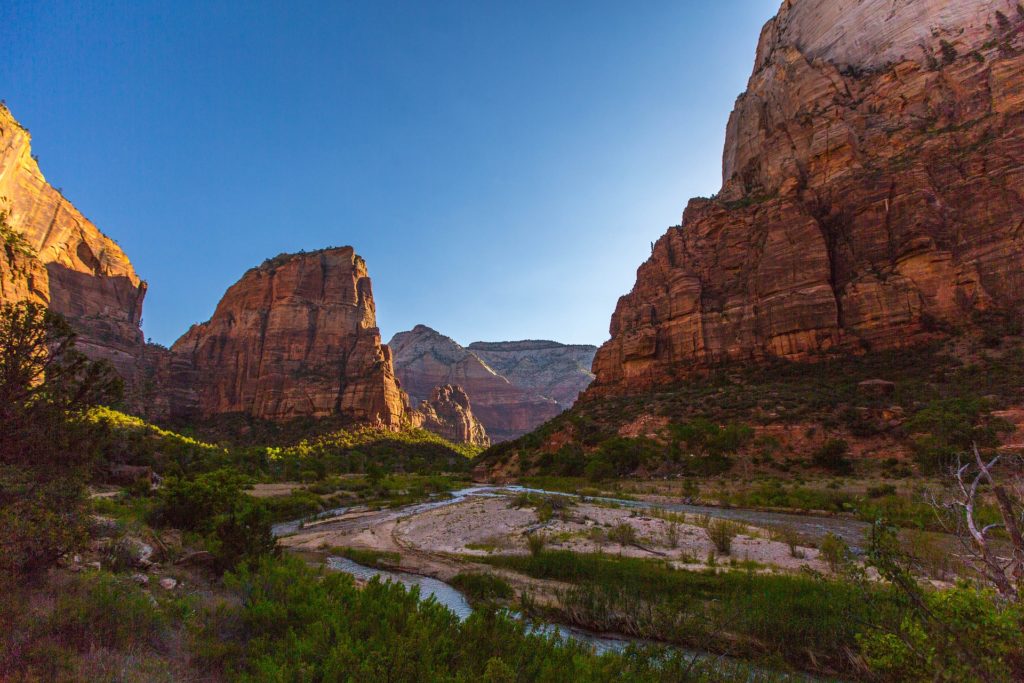 Time to take a look at the best Utah National Parks and State Parks.

The largest of 11 islands of The Great Salt Lake Region in the Western Utah State is Antelope Island.  Antelope island is a fantastic state park for nature lovers who want to explore the Grasslands.

Visitors to the island can spot many types of native species.  These include buffalo, bobcats, porcupines, coyotes, bighorn sheep and of course Antelope. Despite the National Parks the large numbers of Pronghorn Antelope it is the Buffalo or the American Bison who steal the shows. Nearly driven to extinction by European settlers, the National park became a sanctuary for the animals in the early 90’s and has been a great success. With over 600 Buffalo grazing on the island. The species has taken over Antelope Island which is now home to one of the largest herds of American Bison in the country.

Antelope islands has impressive beaches, fabulous mountain scenery and is also a popular spot for bird-watching. Besides the wildlife, tourists can enjoy other outdoor activities including Hiking and Bike Riding across the national park. Truly a wonderful state park in Utah that should not be overlooked over Utah’s national parks.

Utah National Parks are special! And what is special about Eastern Utah’s Arches National Park as the name would suggest is home to thousands of natural stone arches.

The most famous of all these rock formations is known as the ‘Delicate Arch.’ Standing at 60 feet tall the stunning arch has become a state landmark which is displayed on cars number plates. On top of this it is one of the most recognized geologic features on the planet receiving tourists from across the world every year.

Besides exploring the parks wonders and snapping shots of the delicate arch, the national park is a great spot for activities such as hiking, rafting and riding ATVs. A must visit in Utah Arches National Park is an adventure in the making!

The Sand-stones cliffs in Bryce Canyons National Park elevated up to 9000 feet look almost extra-terrestrial like with scenery that more closely resembles another planet than what you see in most national parks.

The dramatic vistas most recognizable feature are the tall limestone spire formations.  These are known as Hoodo’s which are formed by extreme weathering over hundreds of years. Bryce Canyon home to thousands of these extraordinary formations and actually the largest concentration of hoods in the entire world. Giving it the nickname ‘home of the Hoodo’s.’

Simply describing this breathtaking scenery can not do it justice. Neither will photos but those that venture here are likely to be taken away with their experience exploring Bryce Canyons national park. Home to an incredible 59 kinds of mammal including mountain lions and black bears the Canyon also makes a great place to spot wildlife.

While Hiking will allow you to get to the absolute peaks. A scenic drives is a fantastic alternative.

Another fantastic Utah National Park. Canyonland With stunning vistas of wild terrain that includes natural arches, red buttes and the Colorado river Canyonland is another fantastic national park in Utah. The landscape here is just incredible.

Perhaps the most remarkable setting ‘the island in the sky’ a mesa that stands 1000 feet above the rest of the terrain offering spectacular views of the Canyons. The Maze, the Needles and the rivers themselves are the other 4 districts which are all very much worth visiting.

A brilliant destination for extreme sports fans. Canyonlands National Park offers opportunities for Mountain Biking, Rock Climbing, White water rafting and Kayaking in the rivers and Mountain-biking. On top of this Horseshoe Canyon is home to some fascinating artwork that dates back to prehistoric era.

Of all Utah National Parks, Zion National Park gets the most attention. Incredibly the park received a whopping 4.7 million visitors last year. Zion Canyon the 800 m deep and narrow gorge 15 miles long in the west of the park making for some impressive scenery.

With both desert and woodland landscapes with rivers running through the scenery is very unique with lots of nature while the park contains the canyon, plus a mixture of buttes, mountains and even waterfalls to explore.

Cycling, Canyoneering, Horseback-riding are some of the activities tourists can enjoy it the Zion National Park. But by far the most popular activity in the national park is Hiking. Unlike the Grand Canyon most sight’s are viewed from the bottom level looking up at the gorge which can be quite surreal. A number of Hiking trails are available with the most popular being the Emerald Pools trail and the weeping Rock trail.

The Emerald Pools is a beautiful Oasis positioned in the desert weeping rock is a landmark in the Utar national parks which offers views down the canyon after passing through the elegant hanging gardens on the way.