One of my favourite aspects of being at college is not just the social aspect and the freedom which one gets when they go away to college, but the sheer volume of sports available here. Prior to enrolling in college I played a little football as a hobby, but never really took sports too seriously. After my freshman year, I had piled on the pounds with junk food ad alcohol and so in year 2 I decided that I would do something about it. I researched the top calorie burning sports and decided to give them a go at college. If you are in a  similar situation, here are the best sports which you can do at college, that well shred that fat. 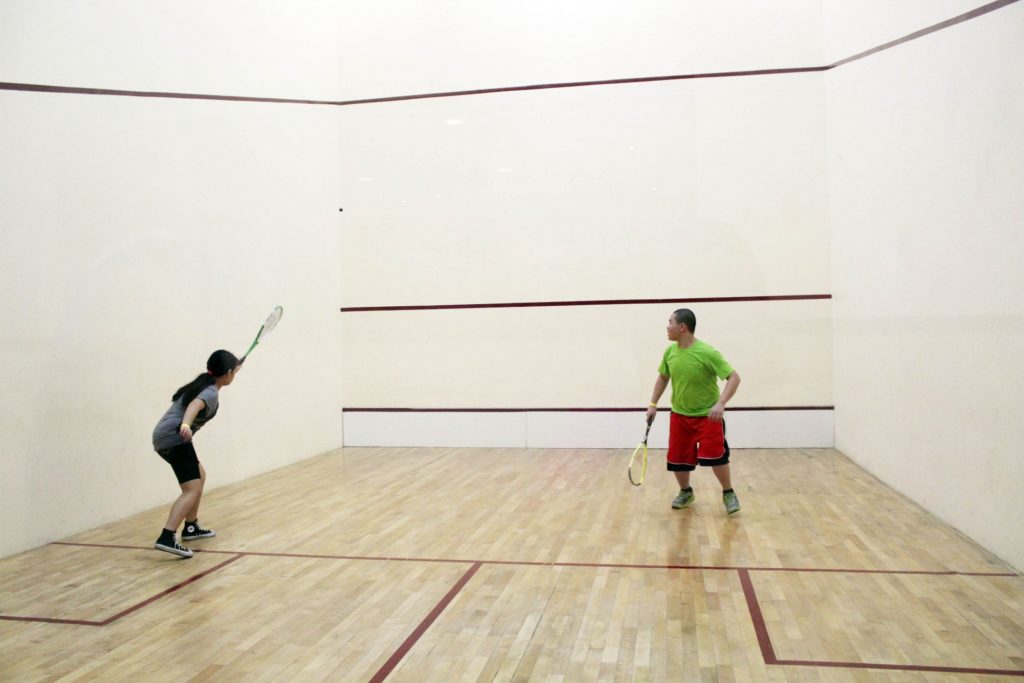 Vigorous swimming can burn up to 900 calories per hour and it also has the added benefit of working out just about every muscle in the body. My stamina is not the best so I will usually look to swim one length breaststroke and then the return leg I will do a forward crawl. All universities have large, Olympic-sized swimming pools which you can freely use to burn those calories.

Racquetball or squash is a high intensity game which is not only fun, but absolutely cremates the calories. I started playing with a friend at the beginning of my second year and in truth I knew that it was intense, but I had no idea just how many calories I could burn. Just an hour of intense squash can burn up to 1000 calories per hour, more than enough to help you lose some weight.

I never really had martial arts down as a calorie burner but it turns out that taekwondo burns almost 750 calories per hour. I enrolled in a class and whilst in the beginning you do not get near to burning that amount of calories, after you get past the beginner stage you will see just how the calories are burned as you throw, grapple, punch, kick and train intensely.

Running is not only one of the easiest sports to get started with, it also burns the most calories with around 1100 per hour, providing you run at around 7 or 8mph. I run on the track sometimes but it can get boring so more often than not I’ll simply get my sneakers on and head out across the campus.

There are many soccer teams of all levels in college and if you join one then you can count on burning at least 700 calories per hour, whether training or playing a match. The movements which you’ll make in soccer are unlike other sports and not only will your muscles get a good workout, you can really burn fat as you go. I love to play soccer and you really never notice the hard work that you are putting in.

What are your favourite college sports? Let us know in the comments.

6 Ways to Tell Your Partying/Nightlife is an Addiction

What to Look For in a Driving School in 2022

Everything You Need to Know About Being an Enterprise Architect